for fire fighting or industry 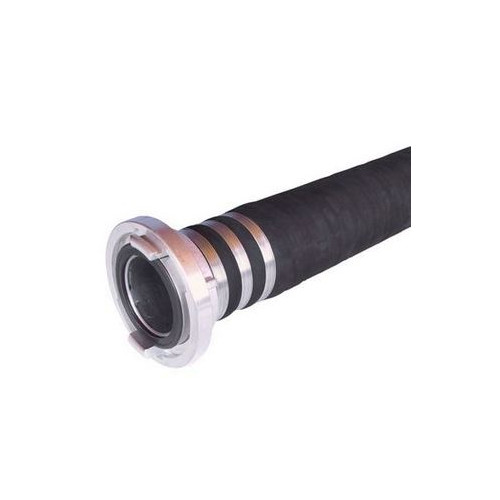 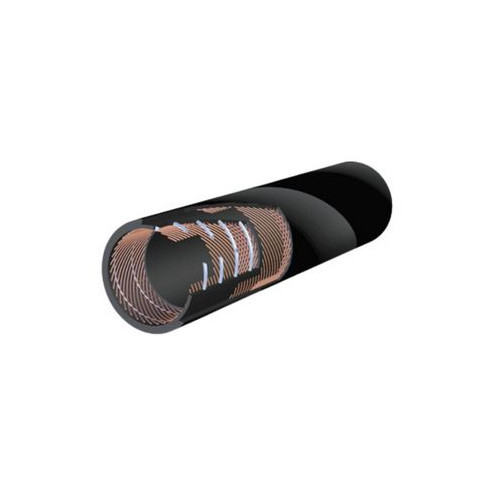 Between 2002 and 2015, there was an average of around 188,000 fires per year in Germany. Which means that there are around 515 fires a day in Germany. Fire departments do an amazing job in this country. They are the rescuers in distress, the fire fighters, and every now and then they save a kitten from a tree. Fire departments rely on their equipment and tools every single time they go out to fight a fire. A particularly important piece of equipment is the suction hose.

The suction hose is designed to be used as a suction line. It is attached to the suction inlet of a powerful centrifugal fire pump. Its purpose is to draw water from extinguishing water tanks, open bodies of water as well as from a collapsible tank.

PARSCH relies on modern technology and workmanship for its suction hoses. In the interior, you will find a stiff spring steel helix embedded in an SBR rubber jacket. Within the majority of models, the inner wall is smooth. As a result, the flow resistance is particularly low and thus the pressure loss is hardly noticeable. The exterior consists of an imprint of textile fabric. This gives the emergency services the advantage of being able to hold the suction hose securely in their hands.

In isolated and special cases, a suction hose can also be wrapped with a polypropylene rope. The rubber wall in this case is provided with a groove that follows the joint of the steel helix. During the suction process, the frond is designed to prevent the excess pressure of the environment from compressing anything. In other words, the steel frond is responsible for the dimensional stability in a suction hose. As a result, the flow rate remains stable, and the emergency services can operate with the usual waterpower. Despite this reinforcement, a high-quality suction hose is flexible along its axis, albeit limited.

Suction hoses for firefighters are usually supplied in standard lengths. The sleeves of these hoses and their end sections do not contain a spiral in the outer wall. This makes tight binding much easier.

Whereas in the past it was almost exclusively men who used suction hoses, nowadays many women have also entered this domain. As of the end of 2019, 103,211 women were serving in the volunteer fire department. 751 women practiced the honorable profession of firefighter. No one has to worry about female recruits. Currently, the proportion of women in the volunteer fire department is 10.3%, while the figure for young firefighters is a fantastic 28.3%. 1,220 women are actively working in the various plant fire departments.

Moreover, taking a deeper look at the numbers from 2019, the dedication of women and men firefighters is more important than ever. In addition to fires, in 2019 they responded to 152 disaster alarms, about 650,000 technical assistance calls and more than 2.6 million emergency rescues.

We are delighted that PARSCH suction hoses for fire departments have always been, are and may continue to be reliable helpers in all of these areas.